A Little Help on the 25 Random Things Application Essay 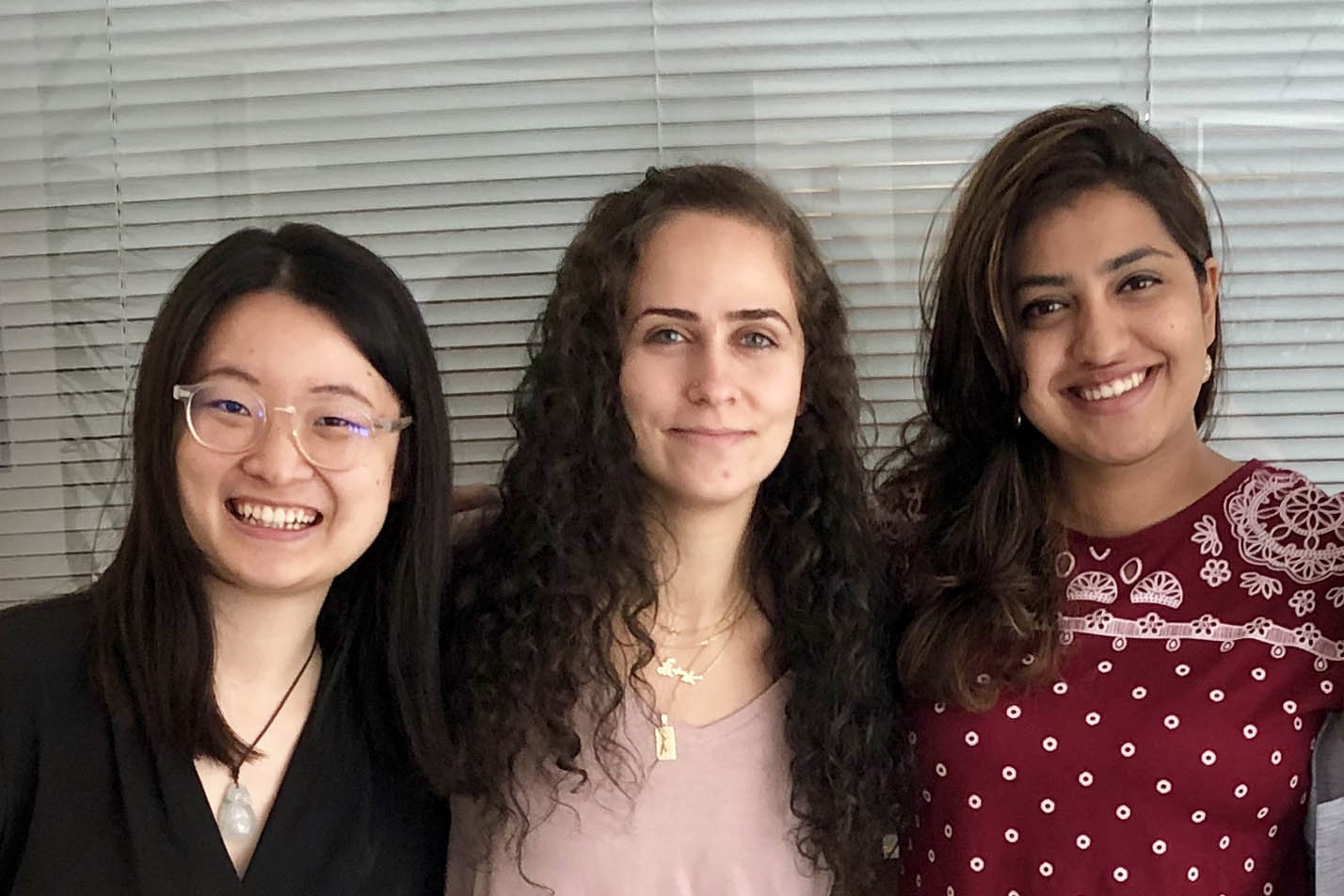 Deciding how to approach the “25 Random Things” essay on the MMS application can be difficult. But with these tips from admissions and some examples from our own lists below, hopefully you’ll get off to a smooth start!