Why Diversity at Fuqua Gives Me Hope for Tomorrow 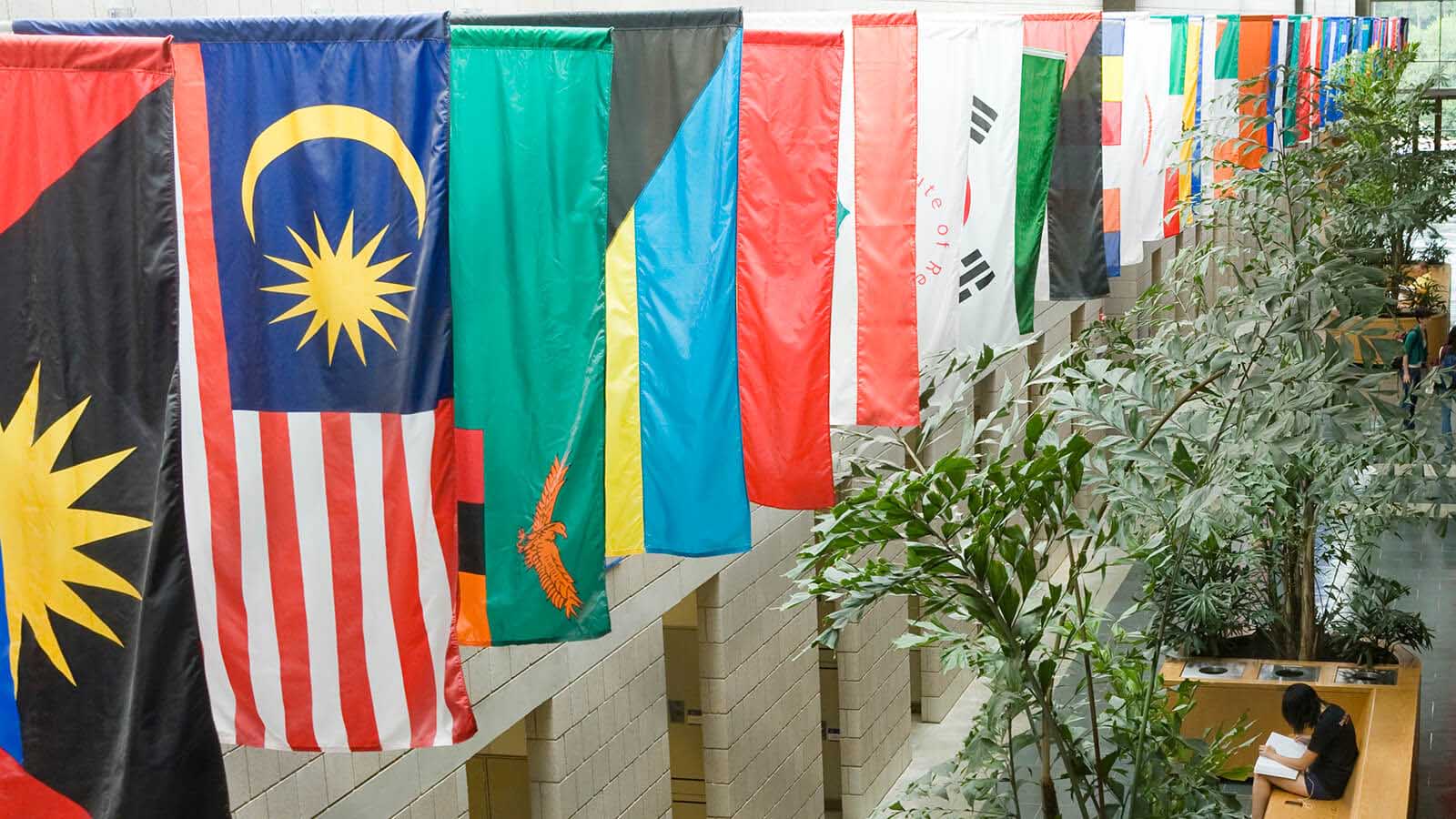 This blog was written by a Cross Continent MBA student prior to the program’s merger with the Global Executive MBA program.

It’s 3:30 a.m. and I can’t sleep. This happens from time to time as the 80% humidity in New England makes a summer heat wave unbearable. But perhaps, the world has finally caught up with me.

As a content writer and an MBA student studying international business, I spend a significant amount of my time reading current events. In terms of seeing theory put into practice, there’s no better time to study global business than now.

As a part of Fuqua’s program, my classmates and I travel to five different regions of the world and examine macroeconomic trends and political institutions in our core course Global Markets and Institutions. While in Latin America, we analyzed the spiraling economic indicators of the Brazilian recession. We’re currently studying the elements of government structures in the Middle East and watched with great interest the coup attempt in Turkey.

We’ve seen firsthand, the incredibly tough and chaotic times in the world. It hurts that by the time I finish writing this piece, there will likely be another mass shooting—one that could have been prevented. It hurts that we need a movement asking for lives to matter, because it’s a given that lives should matter in the first place.

But I know this brokenness isn’t all of the world, nor is it how the world has to be.

Through the Cross Continent MBA, the world I’ve experienced is one where an American-born Syrian, a U.S. Marine Corps veteran, the daughter of Vietnamese refugees, and a bi-racial mom can travel together for a shared dream of visiting the Taj Mahal, designated as a UNESCO World Heritage Site for being “the jewel of Muslim art in India and one of the universally admired masterpieces of the world’s heritage.” The world I know is one where days later, my classmates and I would celebrate our own version of Holi, known as the “Festival of Colors”, as colored water and powders are playfully thrown around family and friends. It’s a celebration of colors and love. How appropriate I get to celebrate with my friends who identify as black, Jewish, Colombian, brown, Nigerian, white, Indian, and more? The world I know is where individuals originally from Pakistan and India, two countries with a long history of tension, can stand as friends in front of the remnants of the Berlin Wall, a symbolic paradigm of a city once divided and now united. And where two Americans, one raised Buddhist, one raised Muslim, can share in their interests and similarities while celebrating their differences. In another core course, Culture, Civilizations, and Leadership, we study cultural frameworks to apply as we work through business situations.  What I love is that we’re able to have tough conversations in and out of the classroom. On separate occasions after nearly 12-hour days of classes and activities, 70-plus of my classmates gathered to honestly ask one another questions and discuss our personal experiences around race, gender, class, sexuality, religion, and more. We listened to each other’s perspectives without judgment.

Though I’m proud to be a part of this community and proud to have a dean that encourages empathy amongst disagreeing perspectives, I know as a business school and as individual leaders of consequence, there’s more we can do around diversity and inclusion systematically as a school and personally with our biases. But when I look at these photos, the diversity at Fuqua and celebration of it, it gives me hope for the future and reminds me that even in the toughest times #LoveAlwaysWins.