After Graduation: Enjoying Being a Consultant 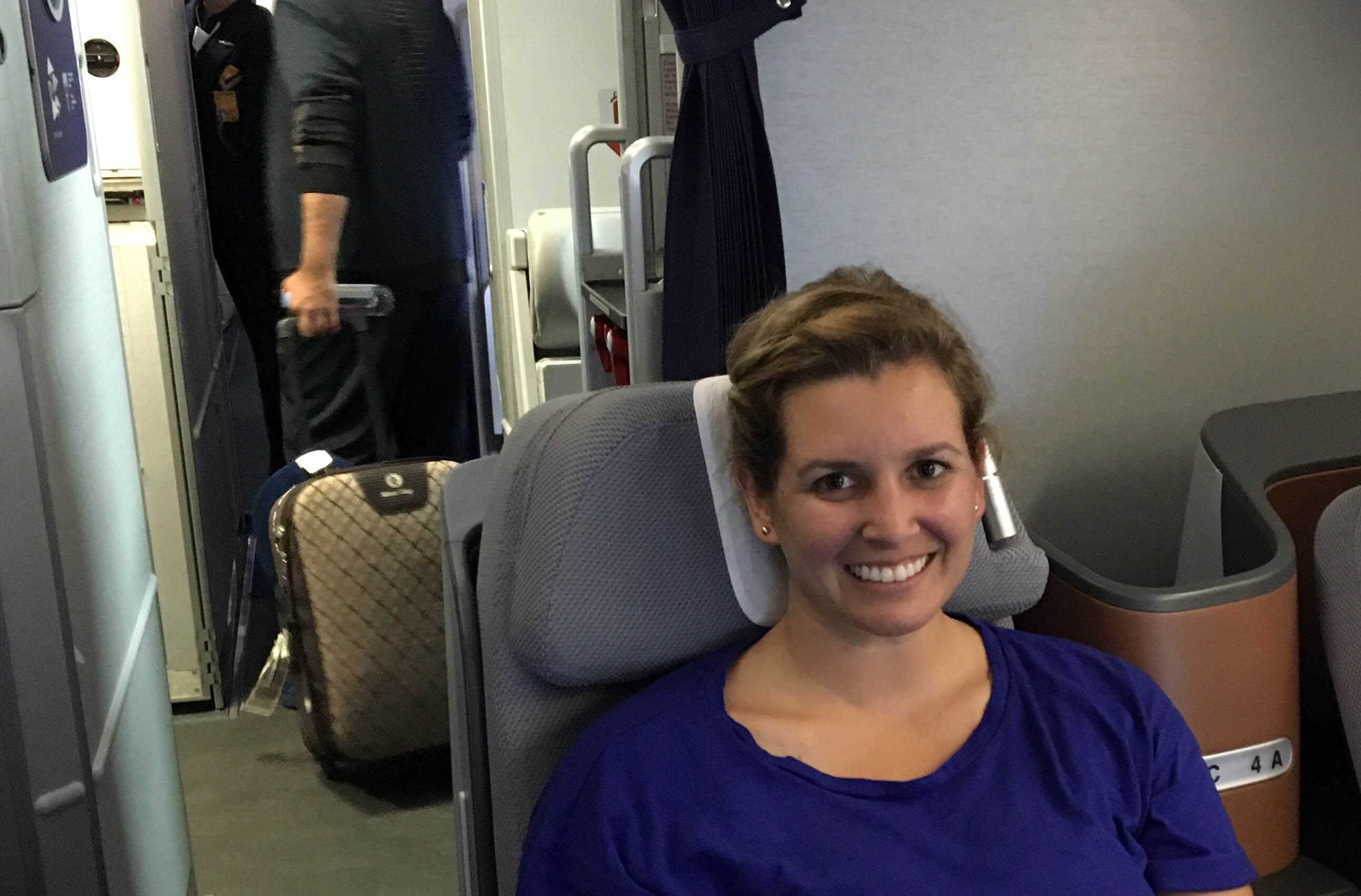 Lots of time spent on airplanes...at least we get to fly business class on the intercontinentals

Now that I have the job with Boston Consulting Group (BCG), what’s it like? It’s actually really similar to the program: the travel, the international projects and teams, the (occasional) long nights solving complicated problems, wondering where to even start. The difference: at BCG, you’re solving real problems for real clients. And that makes the pressure that much bigger.

It’s insane how steep the learning curve is. You don’t believe it until you live it. One of the first things I realized when I started at BCG is the way people count their tenure—the same way you count the age of a baby.

In three projects at BCG, I’ve worked on boosting sales at an industrial goods company, performing seller due diligence and identifying reinvestment options for a consumer goods company, and defining the 2030 strategy of an insurance company. Each of those projects ended with the client commenting on how pleased they were at how fast we were able to understand their business. The program prepared me well to learn entirely foreign material quickly in short periods of time (think Accounting class during the first term), and BCG is now giving me every opportunity to practice the same.

My undergraduate degree is in engineering. Two years ago I’d have had trouble following a conversation about ROI, credit lines, or Porter’s Five Forces. There is a reason why as an MBA, you join the firms at a higher level than people with another type of Masters or even a PhD.

The combination of what I learned during the program and my years of experience ‘in the industry’ is invaluable. My industry experience working in a large multinational organization means I understand the clients, their politics, their problems, and their needs. I even understand a thing or two about industrial goods production, sales, and engineering. But regardless of where you’ve worked, you’ll find aspects of it that will come in handy when you’re in consulting.

Then there is the lifestyle. If you look forward to the excitement of a residency, and wish that every week could be the same (OK maybe fewer week nights out on the town, and less work on weekends), then being a consultant is the gig for you. In my first eight weeks at BCG, I spent two in New York, one in Frankfurt, one in Munich, and four in Geneva. After that it was on to the Middle East.

Where will I be four weeks from now? I’m not quite sure yet, but that’s part of the beauty of the job. I’ve already reached Starwood Preferred Guest gold membership status, and I’m pretty sure I’ll be paying for my next vacation with miles and points.