Professional clubs in the program provide students with the opportunity to gain academic and industry knowledge in addition to career management skills around a particular professional area. These professional clubs are managed by students and supported by the Executive MBA programs staff and Career Management Center (CMC). We’ve been highlighting some of the Cross Continent MBA Class of 2017’s clubs, and next up it’s the Social Impact Club.

Founded by Diane Pham (President) and Justine Bailey (Vice-President), the Social Impact Club is for those interested in a future career in corporate social responsibility (CSR) or those interested in learning about the socio-economic causes specific to the countries our class visits. Each residency, the club plans an event that examines the connections that business plays in future solutions to those issues.

The first club activity was held during the Term 3 residency in Santiago, Chile, and consisted of a Kickstarter campaign that raised funds for an organization based in Santiago called VE-Global. Specifically, the Social Impact Club was sponsoring the organization’s summer reading program because literacy is a significant issue facing Chileans. “Collectively, through the club and our classmates, we raised about $1,000 USD,” said Diane Pham. “We also invited VE-Global to breakfast on our last morning in Santiago to give our classmates an opportunity to learn more about the program and other social issues pertaining to Chile.”

Afterwards, VE-Global commended the club on the event’s success, during which they “had over 100 kids participate in the summer program and concluded it with an event held at a Parque Municipal. Delicious snacks including sandwiches, cake and delicious alfajores were provided and the children were very happy and excited with their new books, made possible by your direct efforts. It was a real recognition for their progress during the summer reading program.”

All of the events put on by the Social Impact Club are determined by its members. “We start by reaching out to the group and seeing about the issues and causes that they care about in the country we are visiting,” said Justine Bailey. “Then we reach out to find any potential opportunities to make an impact.” 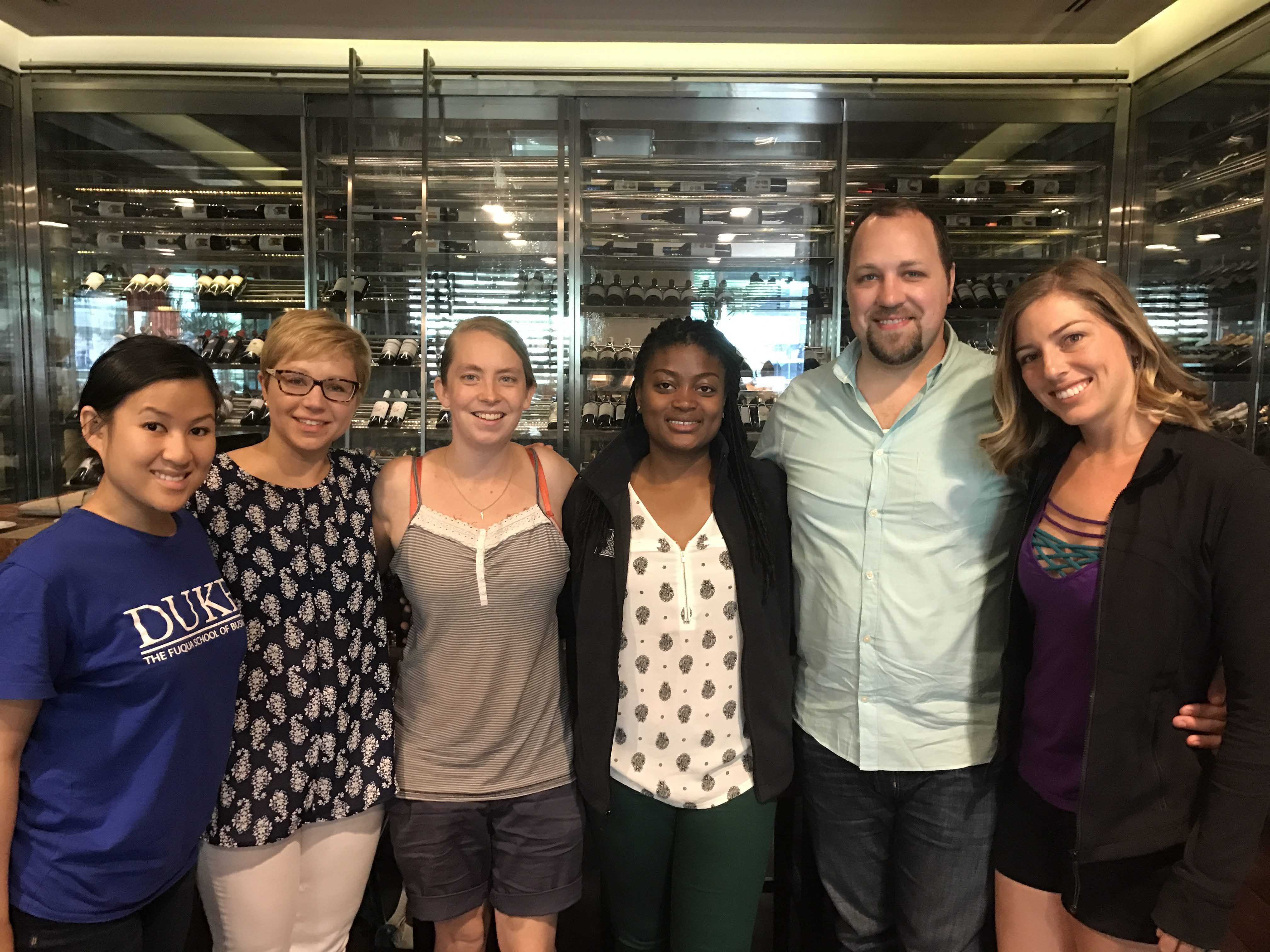 In India, this presented the club with two opportunities. First, a connection through the CSR team at Deutsche Bank took a group on a guided tour through the slums in the Delhi Heart neighborhood. Additionally, the club also had a luncheon with the India CSR team from Honeywell and was able to learn more about their efforts in India. 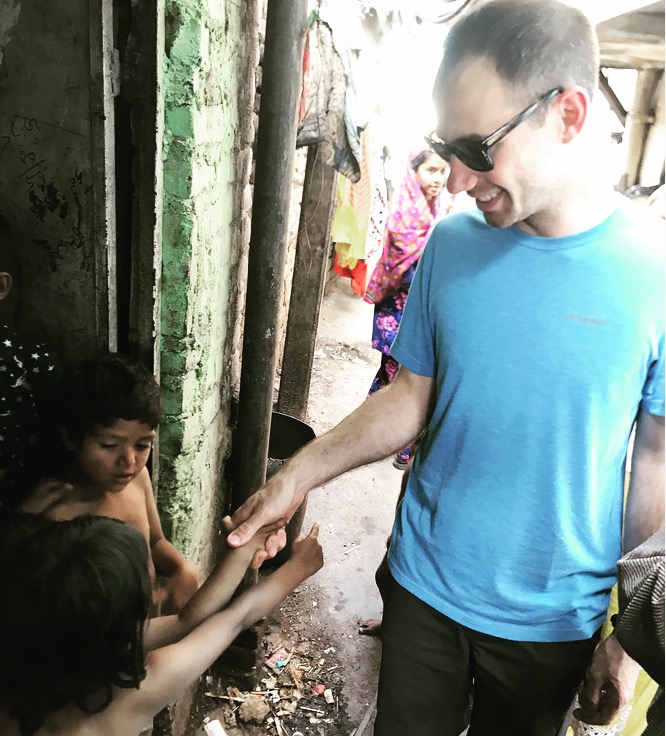 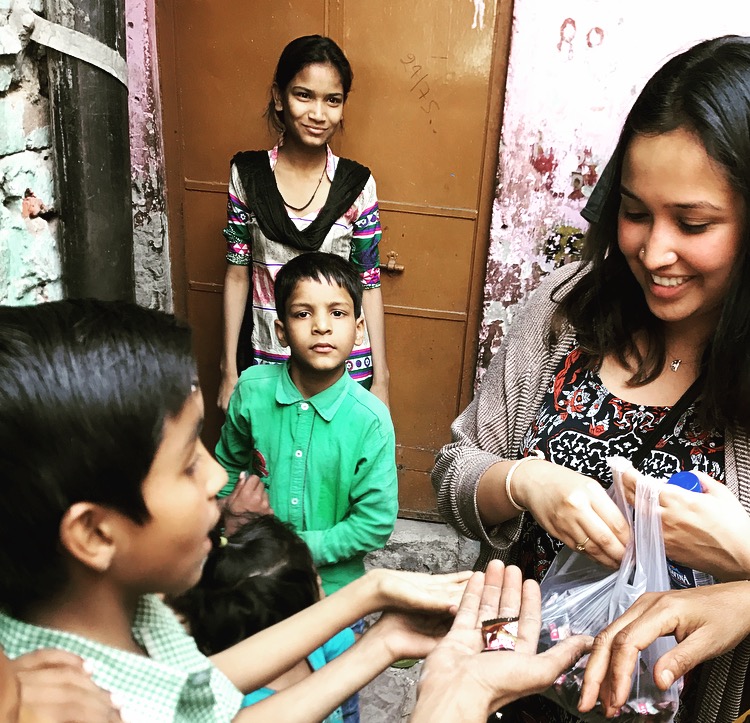 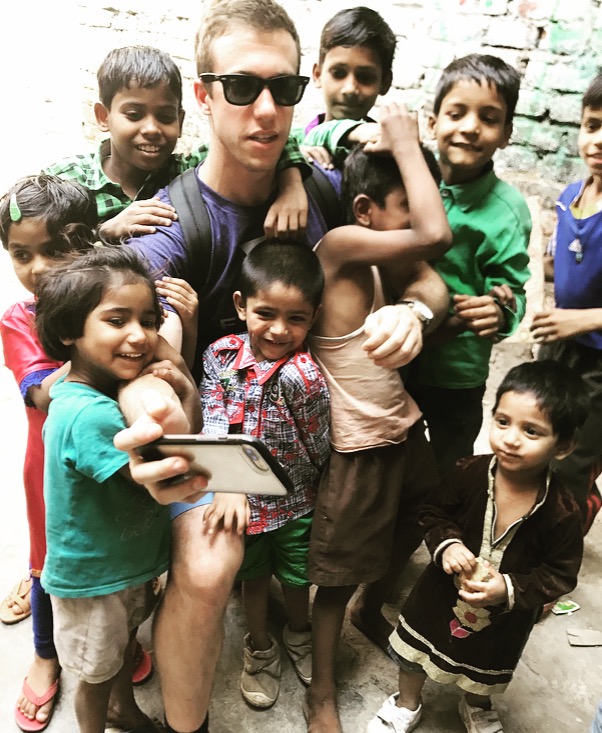 In Berlin, the club organized two walking tours of the city through the eyes and perspective of Syrian refugees. Students were able to learn about Berlin’s history and similarities found in Syrian history. More profoundly, they received an honest and eye-opening perspective of the Syrian refugee crisis from those who fled to Germany. During the tour, they dined on traditional Middle Eastern fare. 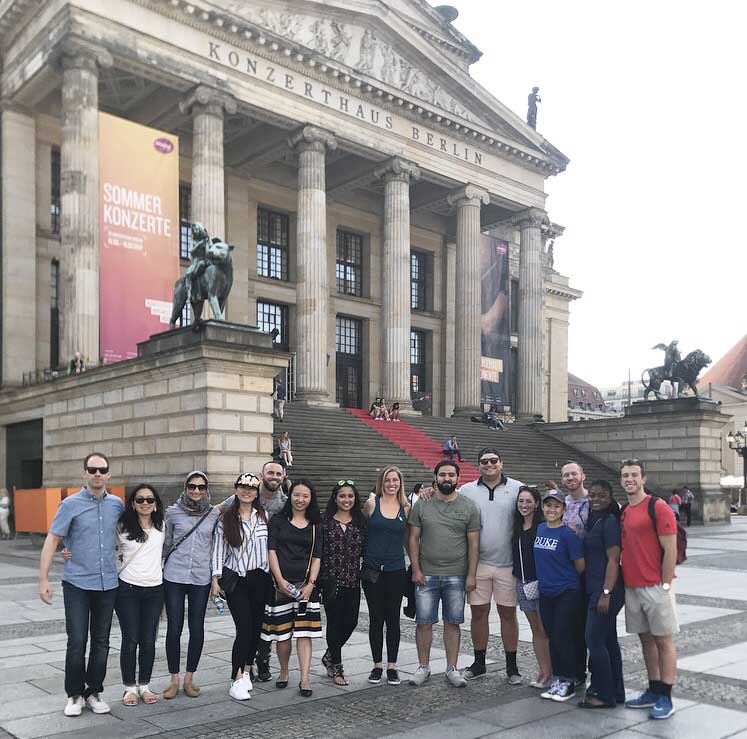 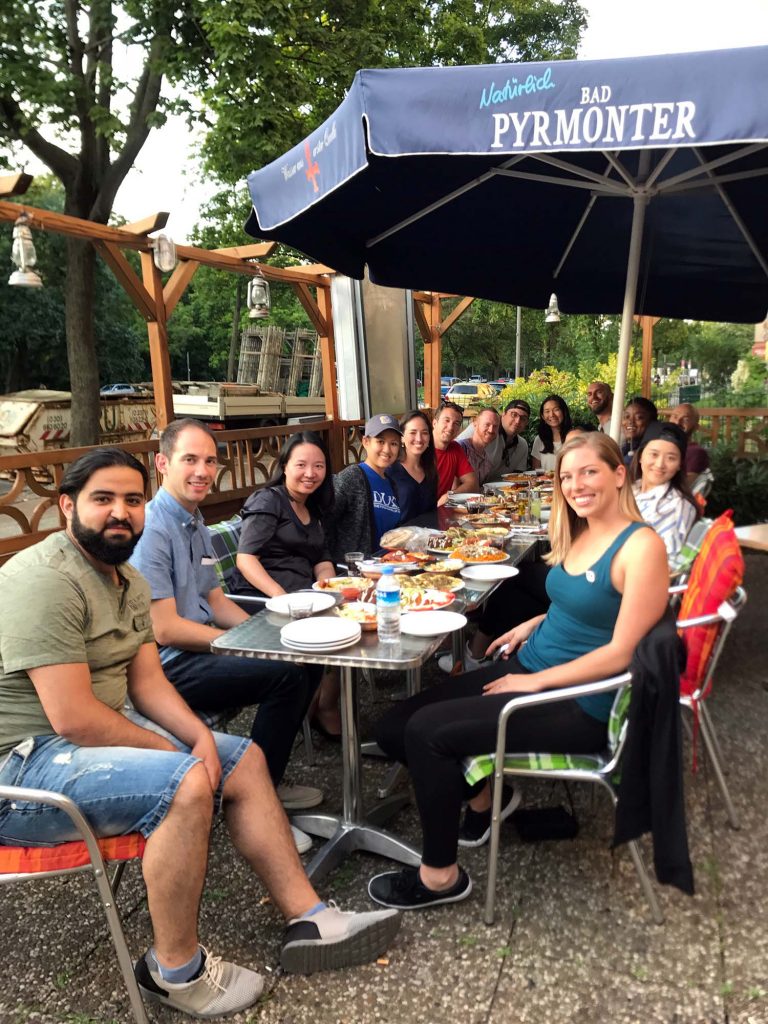 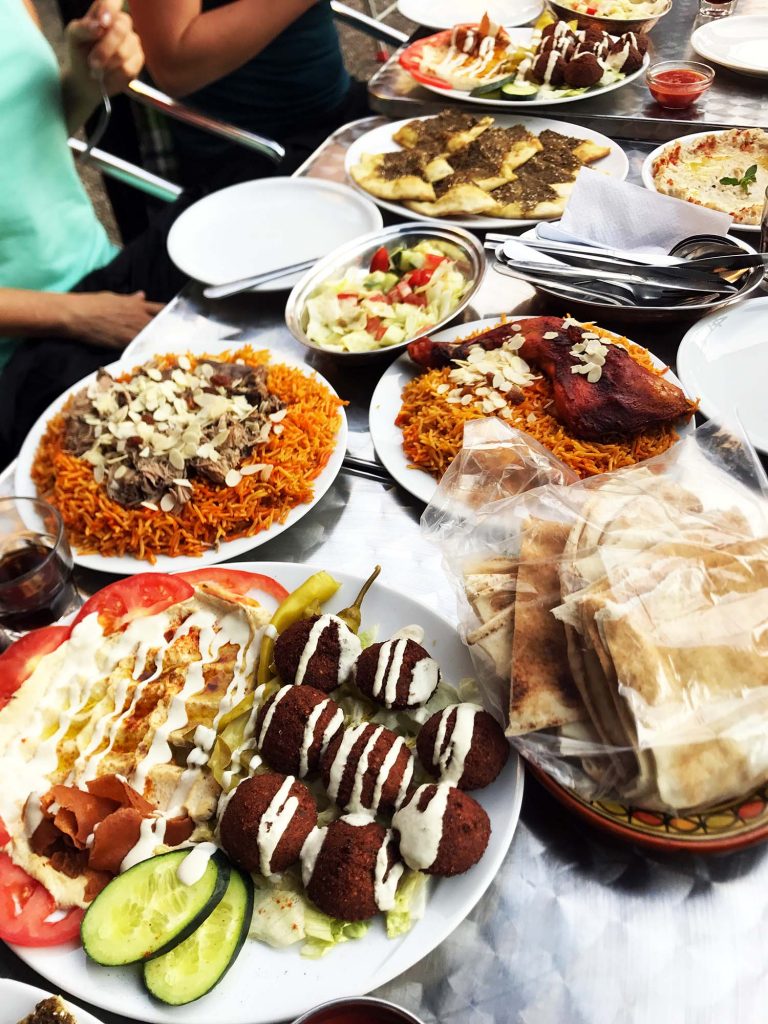 Those are just a few examples of why members of the Social Impact Club are grateful for the opportunities it has provided them to learn how to make a social impact within their respective careers.