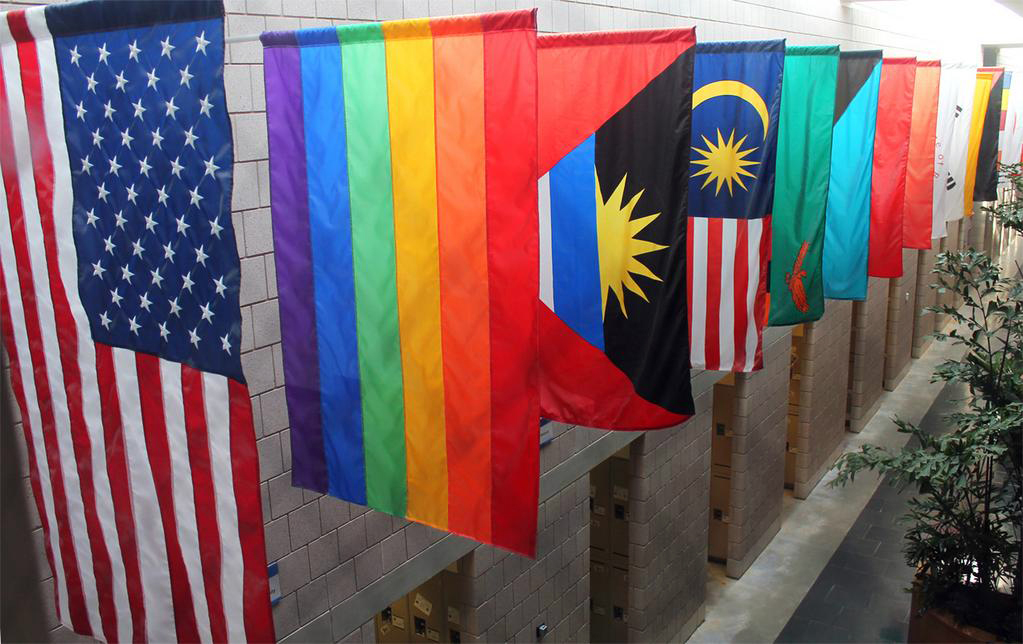 Despite the progress we have seen in the past few years with the repeal of the Defense of Marriage Act, expansion of workplace discrimination protection, and marriage equality, there remains an eerie silence from America’s corner offices. But Tim Cook, CEO of Apple and Fuqua alumnus (Evening Executive ’88), helped break that silence. His public declaration signals to current and future C-suite executives and professional leaders that it is okay to be authentic about who you are.

There are dozens if not hundreds of books touting the benefits of authentic and inspiring leadership. Organizational psychologists and business leaders have been on to this trend for years. For me that means leading with my values, encouraging inclusion, and promoting constructive debate. It also means being honest about who I am as a person. I made a decision ten years ago to be honest about who I am. But that has come with its moments of exceptions and moments of not being proud about it. But Cook’s decision helps me feel just that much better about being proud and out.

At Fuqua we value inclusion. We value cognitive and experiential diversity. We know that if we can authentically engage with each other, we benefit not only ourselves but our broader communities. We believe that being a true representative of yourself is a contribution to this environment. And with that expectation of authenticity, we also value an open mindset. One that is open to listening to and demonstrating a deep respect for each other, regardless of how we see the issue. From that conversation we all benefit.

Does being gay make Cook inherently a better CEO? Not necessarily. He credits his skills of being empathetic and perseverant as helpful qualities derived from his experience. And now he can add one more: authenticity. Cook hasn’t been “closeted,” per say, but breaking his public silence on the issue affects more than just the Apple community. It affects the greater LGBT and business communities. It affects any community that has struggled to hear its own voice in the crowd.

So thank you, Tim Cook. Thank you for providing an example for all current, past, and future Fuqua students, for future business and community leaders, for your employees at Apple, for any kid that reads this news and feels just that much better about who they know they are. Thank you, especially, for the kid who won’t have to struggle quite as hard with recognizing who they really are. Thank you for being a true leader of consequence. Today I am a particularly proud Fuqua student. Thank you.