If you’re a prospective student, maybe you found yourself staring at the “25 Random Things About Yourself” essay prompt on the admission application, wondering where and how to start. It might seem a little tricky at first, so here are 25 random things about us to help you get into a groove. 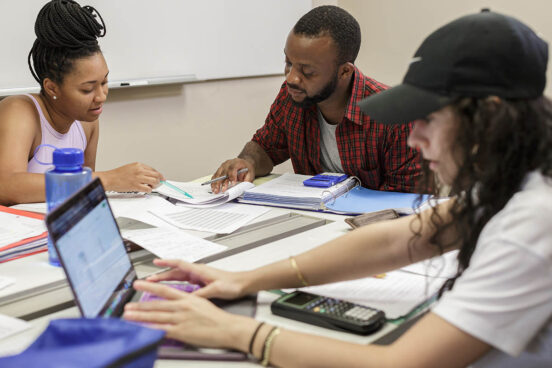 What You Need to Know About MQM: Business Analytics Tracks

As program director for MQM, I get asked about how the various academic tracks work—what are the differences and similarities and what that means for students. Here’s a breakdown. 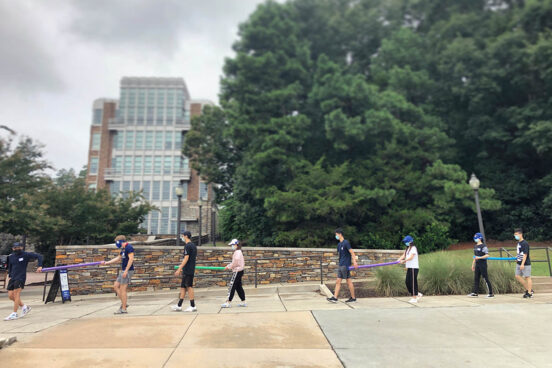 Examples of How to Approach the 25 Random Things Essay

The MQM application can appear to be a very challenging task at first. But with a little help from this blog, hopefully you'll be off to a great start. 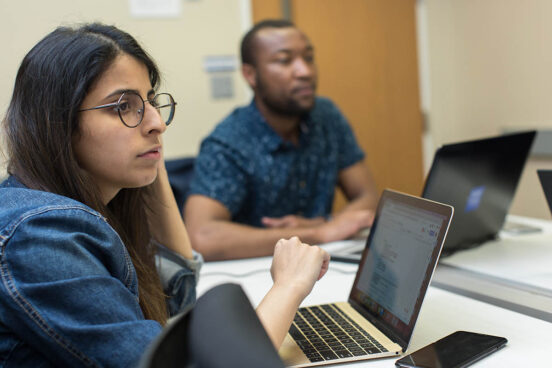 Here’s What Admissions Wants to See in Your MQM Application

You want to make the most of your application so that you can join Team Fuqua, and I’m here to help guide you on how. First things first, it’s important to realize that Fuqua takes a very holistic approach to its admissions process.