In their first few months since graduating, Fuqua’s MQM: BA Class of 2019 graduates are already making an impact in their careers. We asked a few of our alumni to reflect on their job success stories and what helped them land their current roles.

I applied for my job through Fuqua’s online career portal. I attended a company webinar, which helped me understand the interview process and their hiring philosophy. To prepare for my interviews, I practiced a variety of cases and talked to other students who had already interviewed with the firm as well as current employees at the company. I also used the situation, task, action, and result (STAR) framework to develop answers to multiple behavioral questions that I might be asked during an interview.

The Career Management Center (CMC) was a huge help in my job search process from the very start of the program. I attended almost every CMC-sponsored event until I got hired—case interview prep, small talk practice for career fairs, and coffee chats. I also had someone review my resume and cover letters.

I started networking early and also set up job alerts on several job posting platforms. For my current role, I saw the job posting on LinkedIn and applied. Several days later, I received an invitation for a video interview. I started to focus on networking with Lenovo employees and actually got a referral for this position. My Lenovo network helped me with mock interviews and introduced me to the company culture and the interview process.

As an international student, I was worried about my English and didn’t think I could pass my first on-site interview. However, my friends, family, and CMC coach encouraged me a lot. I highly recommend networking early and following up with the people you speak to. Also, make use of all of the resources offered by the CMC. I found it useful to follow their roadmap and attend workshops.

I was contacted by a Fuqua alumna through LinkedIn. She inquired about my interest in the role. After an informational interview with her, she referred me internally. My LinkedIn profile was always up to date with all of the information I wanted to highlight. As a result, several recruiters and hiring managers contacted me about positions they had at their firms. I also managed to secure several interviews through campus recruiting. I leveraged CMC resources during the interview process such as practicing for interviews and negotiation. 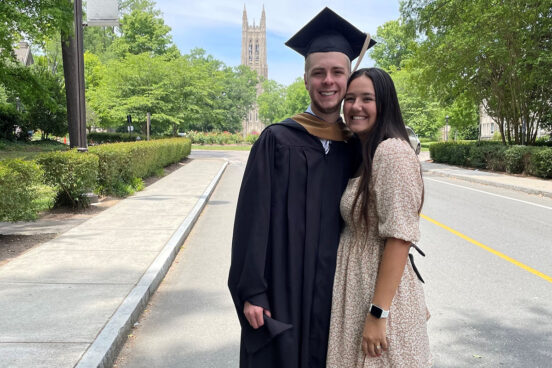 Thriving in the Startup Space

The MQM program equipped me with the skills necessary to hold my own in a fast-paced, results-oriented work culture. 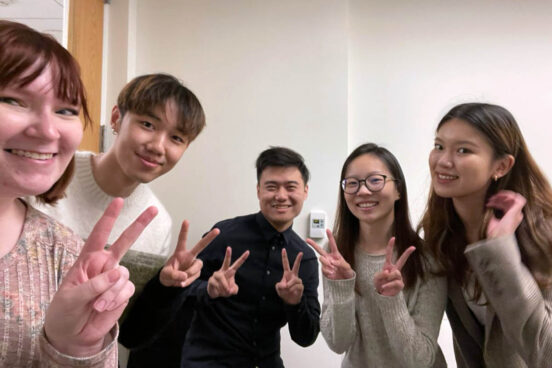 My Experience in the MQM Forensics Track

I was faced with the dilemma of choosing which track would be the best fit for me. As I read about the Forensics track, I was immediately drawn to it, as a good way to apply my interest in data analytics in a growing career field. 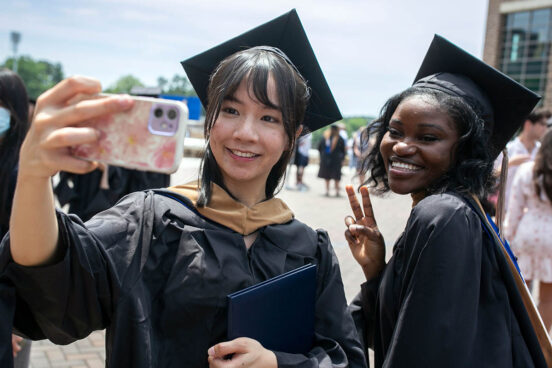 Highlights from the MQM Employment Report

The past 18 months have been uniquely challenging, given the prolonged effects of the pandemic on workforce trends, but I’m pleased to say the MQM class of 2021 persisted and achieved a strong set of outcomes.