Further Reflections on the Impact of the Weekend Executive MBA 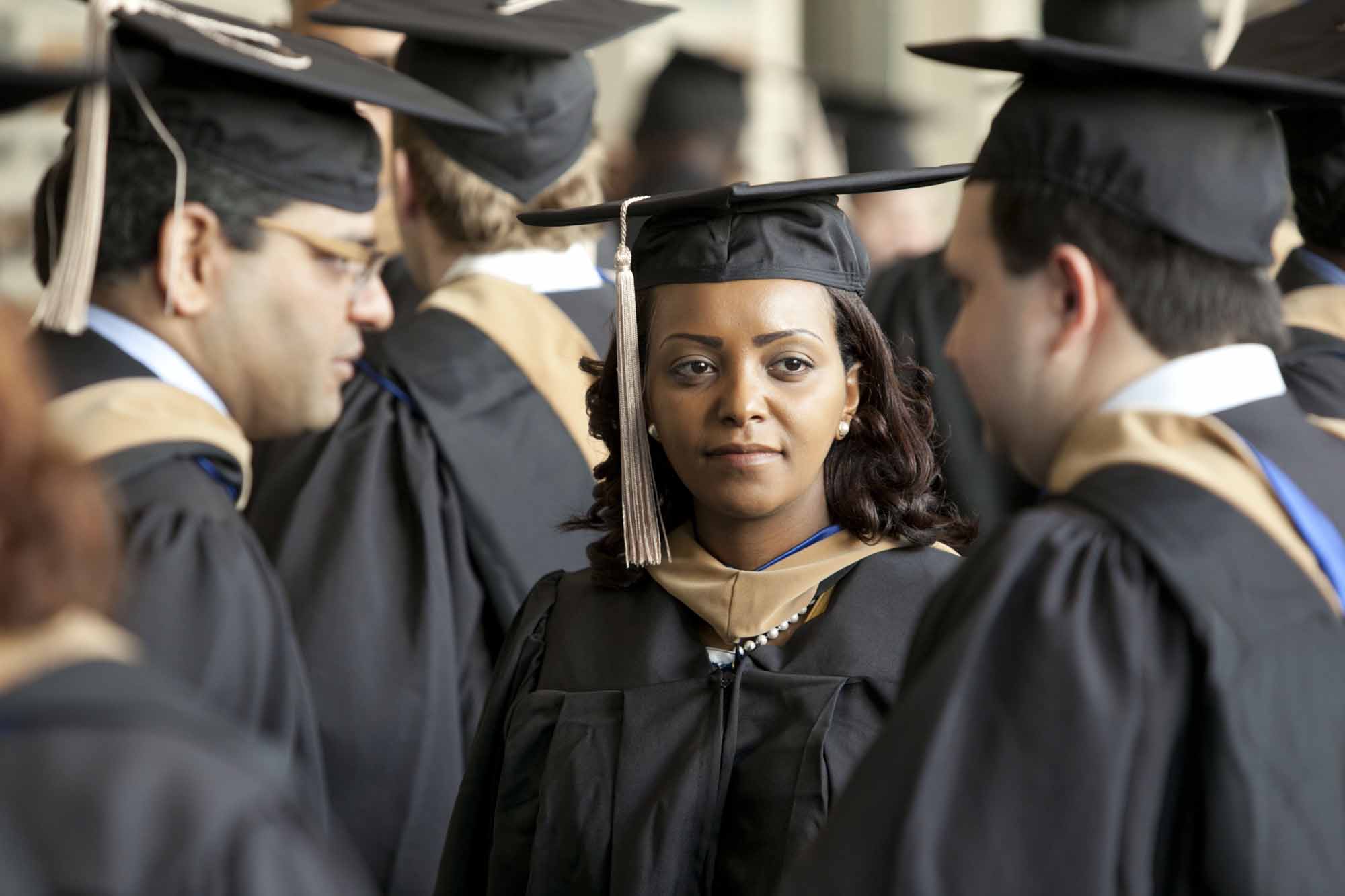 I provided an update earlier about how I balanced work, life and family while in the program and how it impacted me and facilitated a major career change after I graduated. Here are some additional reflections…

3 things I’ve learned in WEMBA that I’m applying in my job:

Favorite WEMBA class, and why: