An Insider’s Guide to North Carolina 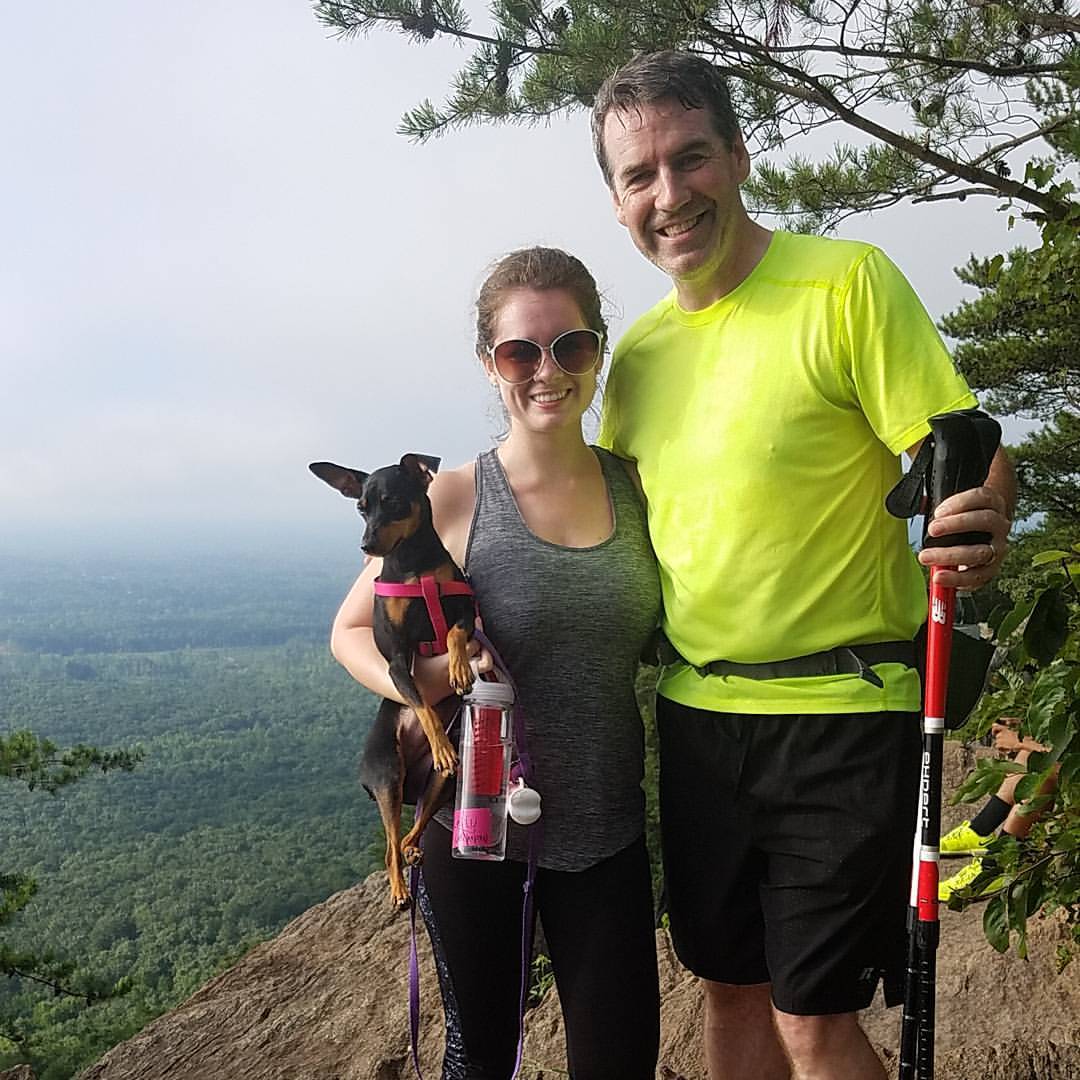 I was born and raised in North Carolina, but most of my friends and family were not. In fact, 42 percent of North Carolina’s population was born outside of the state. My mother was from Northern Virginia and my dad is from Ireland. My husband was born in Russia, but spent his teenage years in Idaho. When they each moved here, they found some things to be, well, different. Many of my Fuqua classmates were in the same boat.

As a native North Carolinian, I put together this list of “things to know when you move to North Carolina,” based on my own experiences and those shared by friends on social media. If you’re thinking about making the move to the Tar Heel State, rest assured that it’s a friendly place with tasty food, mild winters, and the greatest college basketball teams in the country. Your biggest challenge will be finding time to try all 40 milkshake flavors at Cookout.