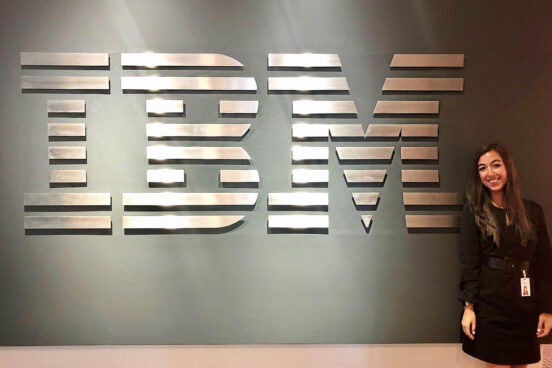 Employment Outcomes of the Inaugural Class